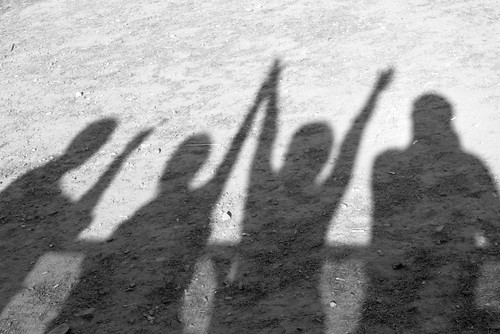 Ready for some good news for California employees? Two important labor-related class actions have recently been given the go ahead to move forward!

In the first, a possible 20,000 retail and corporate employees are able to proceed with their case against Apple. These employees allege they were not allowed proper meal and rest breaks and that final paychecks were not paid in a timely manner. In this particular case, since the number of affected employees is so large, the judge divided the class into six subclasses based on the employment classification and complaint.

This lawsuit was filed in 2011 by an employee who alleged he was denied proper meal breaks while working as a Business Specialist for Apple. The judge granted the class-action certification, agreeing that Apple’s policy did not make it clear that, as required by law, non-exempt employees are allowed to take their meal breaks within the first five hours of their shift.

In the second case, Ayala v. Antelope Valley Newspapers, the California Supreme Court has made it easier for misclassified employees to obtain class certification. The plaintiff, a newspaper carrier, claimed the company incorrectly classified him as an independent contractor instead of as an employee. In the first phase of this case, the trial court denied the plaintiff’s request for class certification, ruling that the carriers’ jobs were not similar enough to qualify as a class. But the Court of Appeals found, and the Supreme Court agreed, that the key issue was not commonalities between how the newspaper carriers performed their jobs, but how much control the employer had over the carriers’ work.

This is Good News for California Employees!

Both decisions are good news for California employees, but the Ayala decision will have a significant positive effect for many workers who have been classified as independent contractors, but have employers who improperly control how and when they do their jobs.